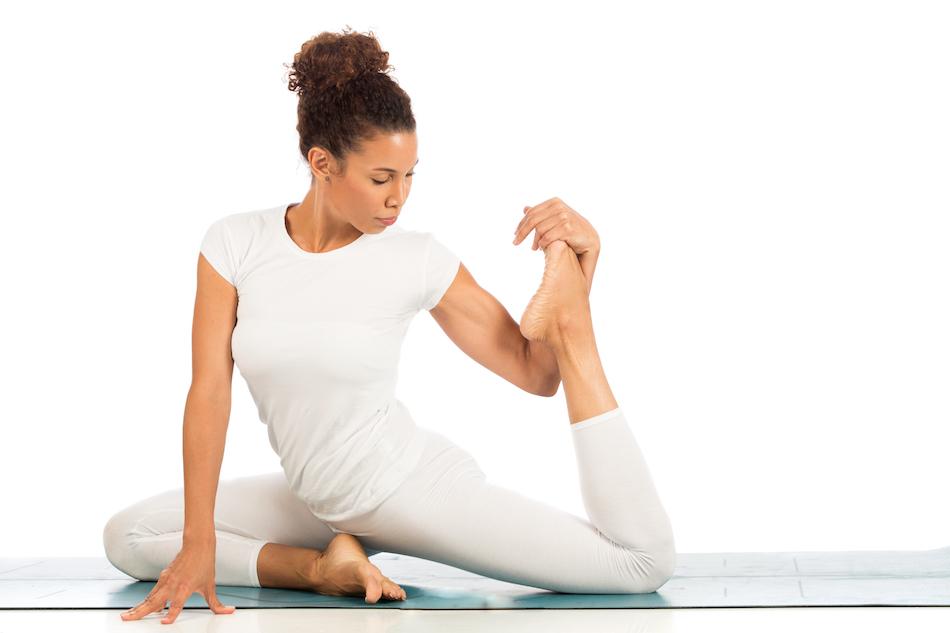 Yoga injuries in the United States are on the rise, particularly among older adults, according to data from hospital emergency rooms nationwide. Researchers from the Center for Injury Sciences at the University of Alabama in Birmingham (UAB), Alabama, examined data from 2001 to 2014 to establish the injury risk involved in yoga participation.

These figures do not capture all injuries. The data included only emergency- room incidents reported as yoga-related and did not count those classified under “sport or recreational activity not listed elsewhere.” Additionally, many other injuries may have been resolved by doctors or self-treated by individuals.

During the time frame examined, an estimated 29,590 yoga-related injuries led to emergency-room visits. Almost half were trunk injuries; 45% were sprains or strains. “The incidence of fracture was highest in the older population,” said lead study author Thomas Swain, MPH, in a UAB news release. “Yoga is harder and more demanding than some people believe,” said co-author Gerald McGwin, PhD, director of the Center for Injury Sciences, in the same news release. “You need a realistic view of your own abilities and you need to understand that some poses might be too challenging and inappropriate. A qualified, certified yoga instructor can help you with that assessment and is essential to a safe experience.”

Since injuries increased among all age groups, a lack of qualified instructors may have been a contributing factor, the researchers observed. They further proposed the creation of national standards for yoga instructor certification and urged more aggressive training in safety and injury prevention.

“There are many benefits to yoga, and overall our findings show it is relatively safe,” said McGwin. “But, there is an injury risk, especially for older populations, and that risk should not be ignored.”