www.ideafit.com:Aching for the Quadratus Lumborum 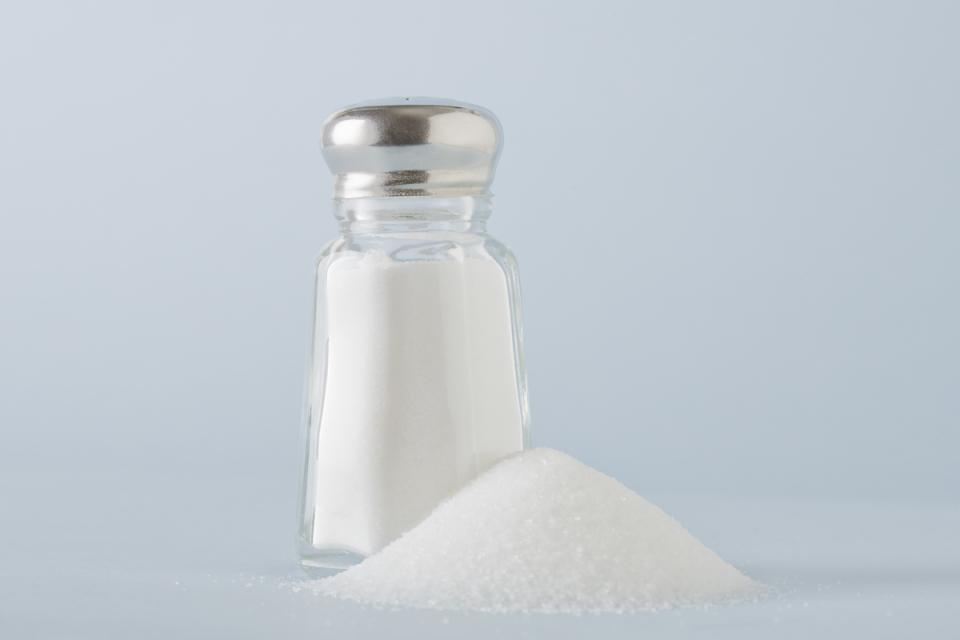 While sodium is rampant in fast food, pizza and deli items, it can also be hiding in surprising amounts in everything from bread to ketchup to cereal. As a result, the average sodium intake of Americans is about 3,400 milligrams daily, mainly from commercial sources like restaurant meals and packaged foods. The latest advice on limiting salt intake comes in a new report released by the National Academies of Sciences, Engineering, and Medicine that ties lower sodium intake to less risk of chronic disease.

In the Academies’ 2005 Dietary Reference Intakes, the upper limit for sodium was considered 2,300 mg per day. The updated recommendations replace that upper limit with Chronic Disease Risk Reduction Intake guidelines: “Healthy adults can lower their cardiovascular risk by cutting daily sodium intake to at least 2,300 mg, and may lower it further by going as low as 1,500 mg,” states the government agency.

That’s a good reason to put down the salt shaker.