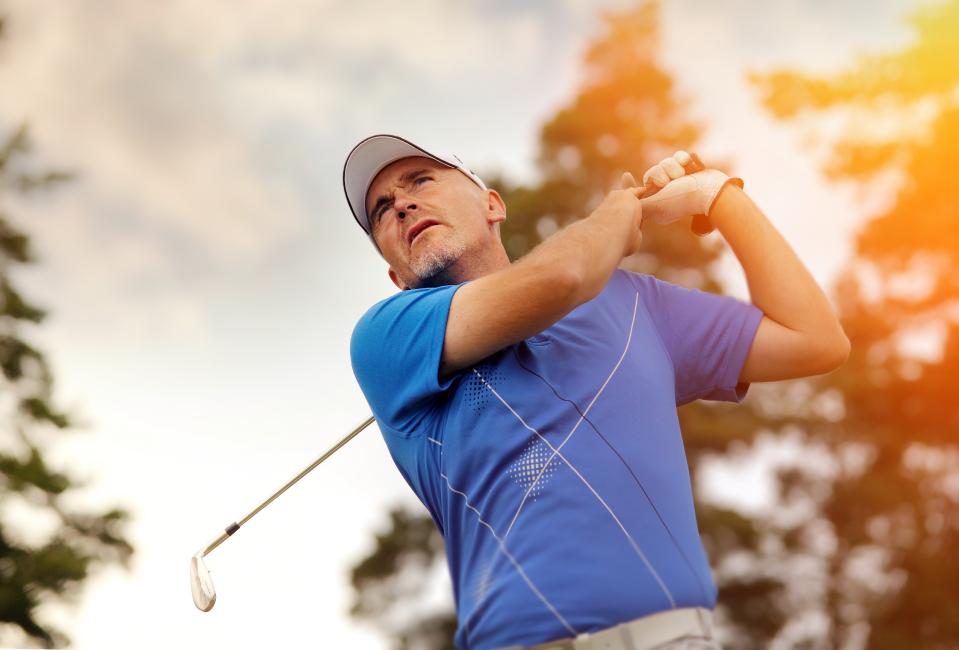 High-intensity exercise is all the rage these days. But for some—particularly, older adults—too much intensity may do more harm than good, warns a new study.

The study’s primary purpose was to understand the effects of various forms of leisure-time physical activity on the cardiovascular health and mortality rates of older adults. To determine these effects, researchers studied the records of 3,298 individuals. Their average age at enrollment was 69, and the median follow-up period was 17 years.

Records included variables like amount, variety and intensity of physical activity. By comparing these data against participants’ health records, researchers determined that doing more physical activity lowered the risk of premature death from cardiovascular disease, while engaging in a variety of activities had a protective effect against early death from all causes. However, a link emerged between high-intensity exercise and increased mortality risk.