www.pastemagazine.com:On the Mind: What We Know About Dementia

www.clevelandclinic.com”Why Diet Should Be Part of Every Pain Management Regimen

www.mayoclinic.org:I don’t have much time to exercise, so I try to fit in exercise during the day, such as taking the stairs. Does that count as exercise?

www.pastemagazine.com:On the Mind: What We Know About Dementia 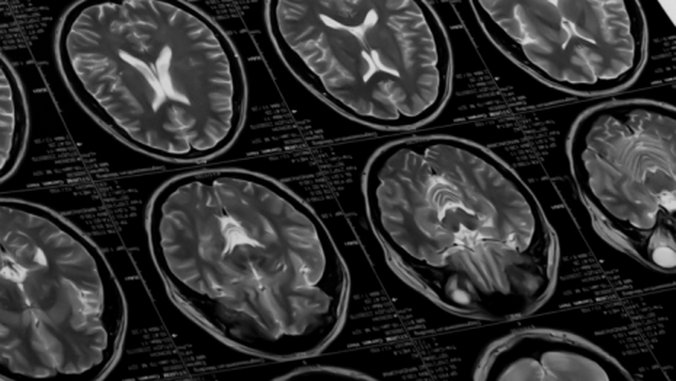 This column, On the Mind, is a series about the latest in cognitive science and neuroscience-related research that applies to our everyday lives. This biweekly series is for those interested in cutting-edge findings about the practical side of habits, memories, multitasking and the human-brain interface. What are the recent studies, and what is the context? See what science says and how you can apply it to your life.

In mid-April, I attended the Association of Health Care Journalists conference in Orlando. One of the sessions, “Science of Dementia,” was a perfect fit for this column. I’m bringing you advice from two of the top dementia researchers in the nation.

Dorene Rentz, a neurologist at Harvard Medical School, and Nilufer Taner, a neurogeneticist at the Mayo Clinic, explained what we know — and don’t know — about dementia today.

1. It doesn’t matter how smart you are.

Even the smartest scientists have developed dementia and realized it after experiencing symptoms for years. However, some people do have a higher risk for developing dementia, and researchers are trying to get the word out through awareness campaigns to encourage older adults to see their doctors. African Americans, for example, have a two times higher risk of developing dementia, and Hispanic Americans have a 1.5 times higher risk.

“People in these communities need to know the changes they’re experiencing are not normal but instead early signs of dementia,” Rentz said.

2. Dementia doesn’t affect you … until it does.

The preclinical phase of dementia can be 15-20 years before symptoms develop. Even then, the symptoms can move back and forth between a haze and clarity.

“Dementia is like a tsunami,” Rentz said. “It’s not one wave but many that hit over and over.”

3. Many people develop dementia-related growths in their brains but don’t have dementia.

About 30 percent of older individuals have amyloid — or a protein buildup — in their brains associated with dementia, but they’re never diagnosed. Even some teenagers have these amyloid tangles. The question is, what makes the difference?

“We really need to get the word out about the early signs of dementia, prevention, and clinical trials,” Rentz said.

4. Imaging is advancing our understanding of dementia.

Researchers are using PET scans and other devices to track what’s happening in the brain. They’re tracking new proteins in the body that may cause dementia. They’re also looking for biomarkers to observe changes in patients.

“What makes people resilient or prone to these diseases?” Taner said. “That’s what we’re still discovering.”

5. A generally healthy lifestyle is the best way to reduce dementia onset.

Despite clinical trials, no treatments have been approved by the FDA to cure dementia. The drugs that do exist treat symptoms, not the disease itself. Several studies are now looking at younger patients (around age 60), as well as genetic risk factors for dementia. They recommend several common-sense practices:

“Beyond that, currently, there’s nothing we can do, like putting water in fluoride, that would help,” Rentz said. “The FDA is working alongside us to figure this out.”