www.runnersworld.com:Everything You Need to Know About Iliotibial Band Syndrome

www.realsimple.com:Relieve Your Sore Feet in 15 Minutes

www.runnersworld.com:Everything You Need to Know About Iliotibial Band Syndrome

Everything You Need to Know About Iliotibial Band Syndrome 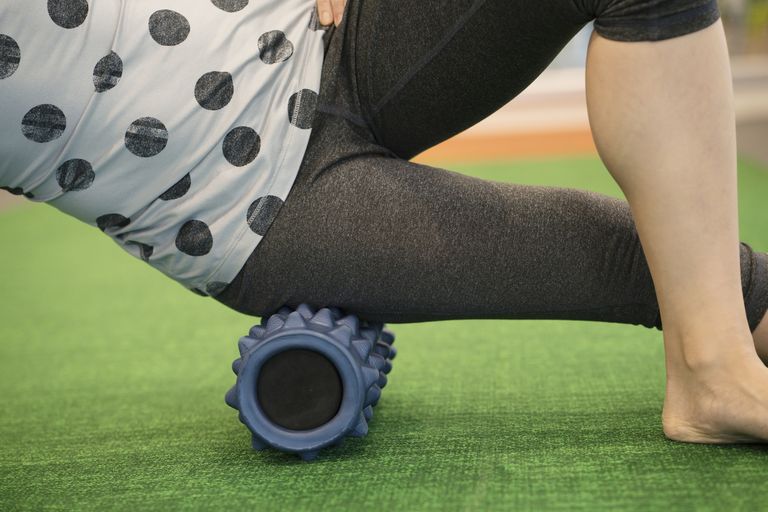 The IT band helps stabilize and move the knee joint. When the IT band isn’t working properly, movement of the knee (and, therefore, running) becomes painful. The pain can be severe enough to completely sideline a runner for weeks or more.

The most typical and notable symptom of IT band syndrome is pain on the outside of the knee, so many runners mistakenly think they have a knee injury like a lateral meniscus tear, says Jordan Metzl, M.D., a sports medicine physician at the Hospital for Special Surgery in New York City and creator of Runner’s World’s IronStrength workout. But a knee injury will usually swell, so if you don’t have any swelling, and you’re consistently experiencing this pain about five to seven minutes into every run, you likely have ITBS, adds Metzl.

Another way to differentiate a lateral meniscus tear from IT band syndrome is that you’ll experience a clicking sensation with a tear. Additionally, an MRI can sometimes confirm whether your injury can be diagnosed as ITBS, according to Susan Paul, a running coach and exercise physiologist. An X-ray will usually produce negative results, but an MRI can show a partial thickening of the band, which results from inflammation.

Unlike many overuse injuries, however, IT band pain afflicts seasoned runners almost as much as beginners. When the iliotibial band comes near the knee, it becomes narrow, and rubbing can occur between the band and the bone, which causes inflammation, according to Metzl.

Iliotibial band syndrome is more common in women, possibly because they tend to have a wider pelvis than men. “A wider pelvis means a greater degree of rotation when running, meaning more stress is placed on the IT band,” Paul adds.

Once you notice IT band pain, the best way to get rid of it for good is to rest immediately. That means fewer miles or no running at all. For the majority of runners, resting immediately will prevent pain from returning. If you don’t give yourself a break from running, ITBS can become chronic.

While you’re backing off on your mileage, you can cross-train. Swimming, pool running, cycling, and rowing are all great options.

Side stretches, ice or heat, ibuprofen, an ultrasound, or electrical stimulation with topical cortisone can also help. If your IT band problem doesn’t get better after several weeks, seek help from a physician or sports-medicine professional. You may need a cortisone injection to break up scar tissue and help speed healing, Metzl says. But cortisone presents its own risks, as it can weaken ligaments and tendons, so be sure to consult your doctor.

Your last resort is surgery to release and mobilize the IT band, but this is rare in most cases.

There are many things you can do to prevent IT band syndrome. The first thing to do is train smart and consistently. According to Murphy Halasz, a physical therapist at Champion Performance Physical Therapy in Austin, Texas, you have an increased chance of suffering from IT band syndrome if you ramp up your mileage too quickly.

But if you do start to feel the telltale pain outside of your knee, decrease your mileage or take a few days off.

You can also walk a quarter- to half-mile before you start your runs to warm up and loosen the IT band. Foam rolling every day for a few minutes on each side is another great way to loosen up your IT band, Metzl says. Avoid foam rolling the area that hurts or rolling over bony protrusions. You want to roll slowly from bottom of hip to top of knee along the outside of the leg to loosen up the muscles, fascia, and IT band.

Metzl also recommends strengthening your glutes and core to help take the load off of the IT band. He recommends four sets of 15 jump squats three to four times a week and three minutes of planking every day.

It’s also important to make sure your shoes aren’t worn out along the outside of the sole, Paul adds. If they are, it’s time to replace them.

The Best Running Shoes for Every Type of Run

If you overpronate, you’re more likely to develop IT band syndrome, so orthotics might be a solution, Metzl says. When possible, run on pavement that is flat, not cambered. If you’re doing track workouts regularly, be sure to switch up the direction that you run.